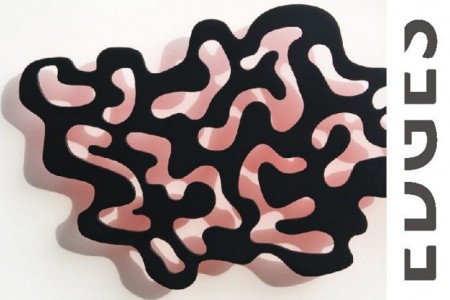 In our exhibition EDGES installations of Jürgen Paas enter into dialogue with reliefs of Bodo Korsig and paintings of Dirk Salz. In the context of the exhibition the two last mentioned artists will be shown for the first time in our gallery. Bodo Korsig, Jürgen Paas and Dirk Salz have been shown frequently in international exhibitions, and we look forward to their cooperation under the roof of our exhibition. 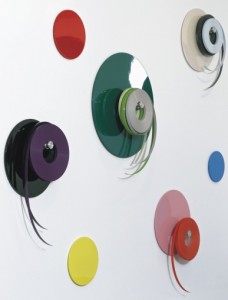 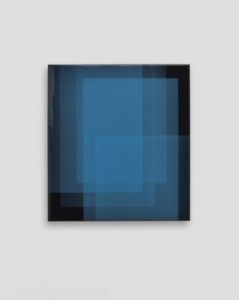