Dirk Salz – Every Colour You Are 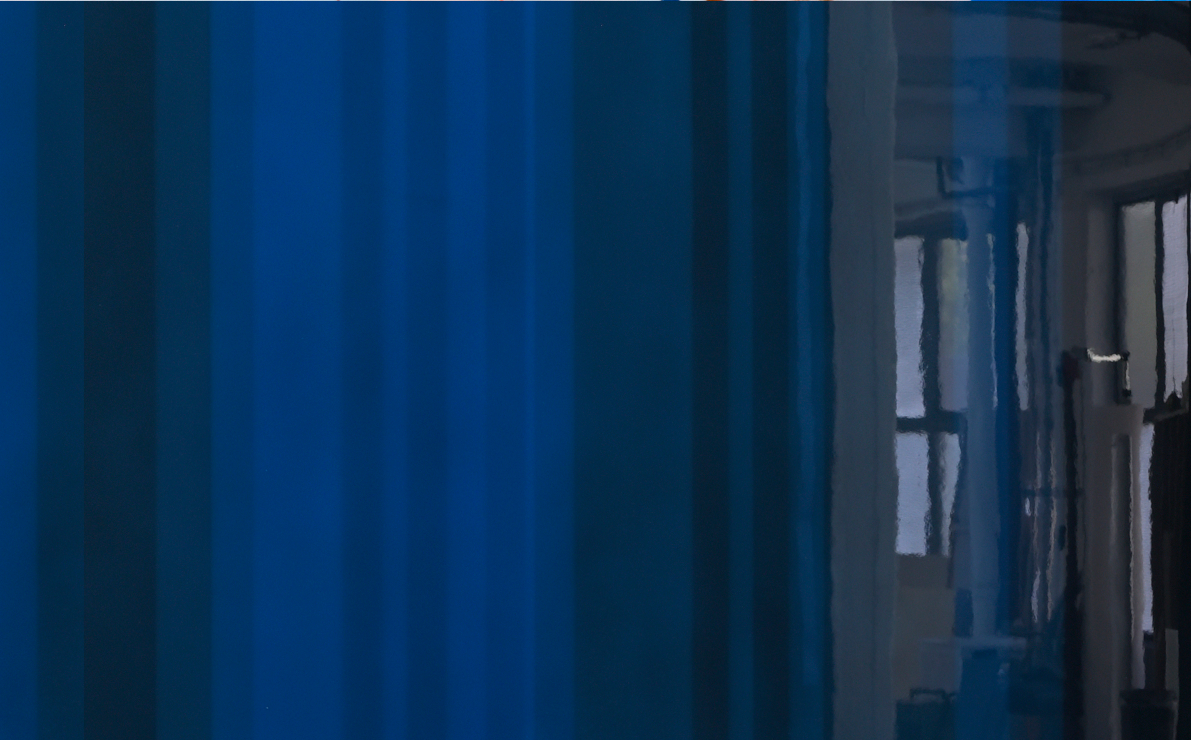 In the second half of 2021, under the title PRÄSENZ, the gallery will show three artists from the gallery who have been closely associated with the gallery for a long time: Jürgen Jansen, Dirk Salz and Jürgen Paas. The focus of the series is on non-digitizable works, art that can only be adequately experienced in the presence of the art object and the physical presence of the viewer. In the second part of the series we show Dirk Salz, who works with many pigmented layers of epoxy resin in his pictures. "From the materiality of his different materials with pigments, resins, aluminum or wood, he develops picture objects, layer by layer, whose inner infinity, color and light intensify in a dialogue with the viewer." (Dr. Gabriele Uelsberg) 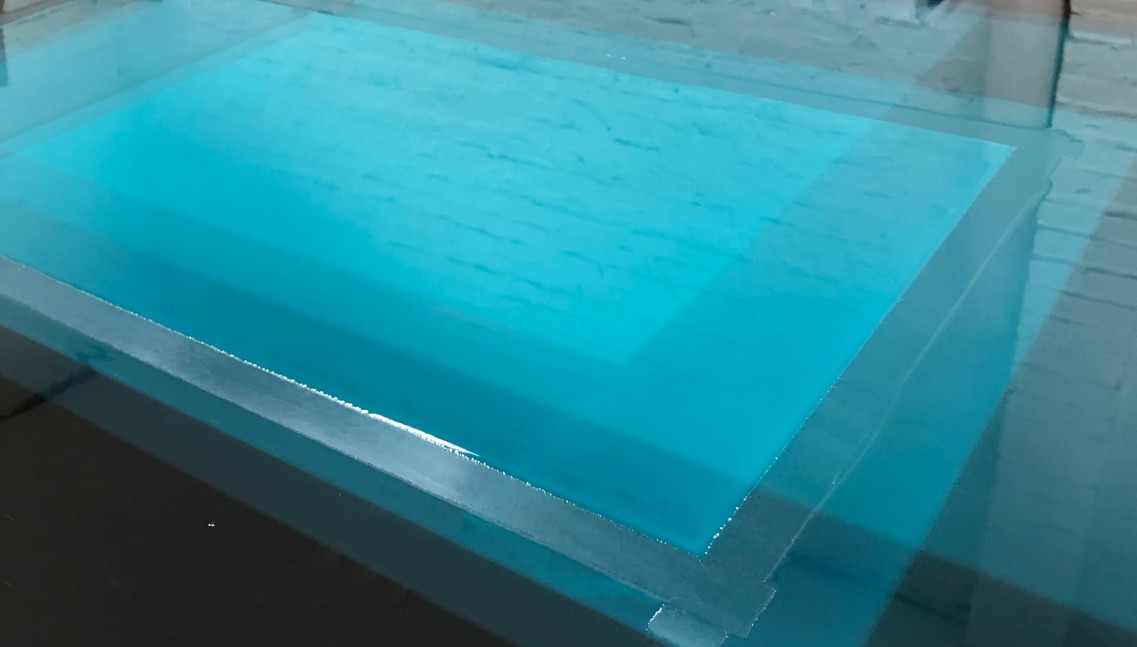