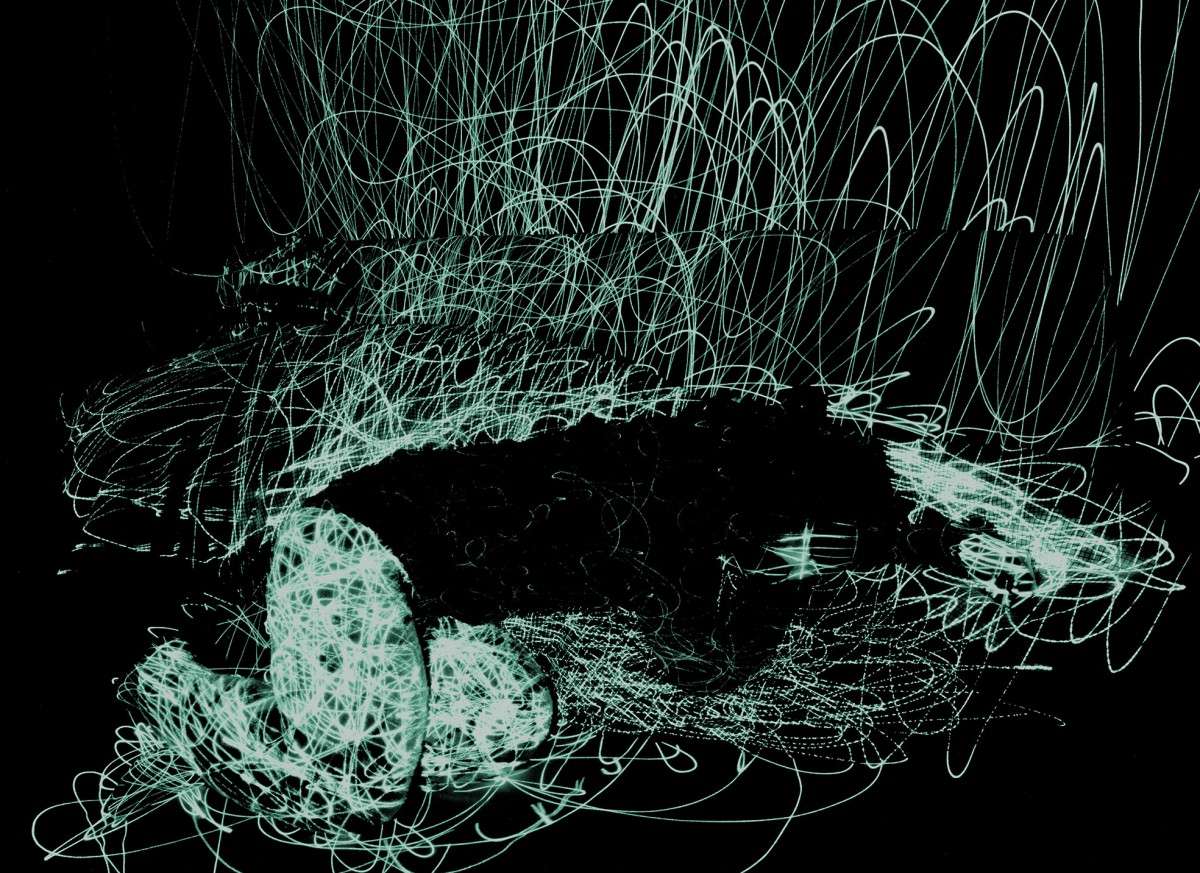 Gallery Obrist is happy to show new photoworks by Shinichi Tsuchiya from recent years. The Japanese photo artist - who has been called to be a Master Student of Thomas Ruff in 2006 and who has received the Akademiebrief of the Düsseldorfer Kunstakademie in 2008 - has been living in Japan again since 2011: In the year of the nuclear desaster he returned to his homeland. An incidence which shocked the whole world had its deepest impact especially on Japan. And since then some new aspects are to be found in the work of Tsuchiya which we want to introduce in our exhibition. Simultaneously to his solo show at the Mito Arts Foundation at Ibaraki, Japan, we present Tsuchiya's first solo exhibition in Europe after this time.