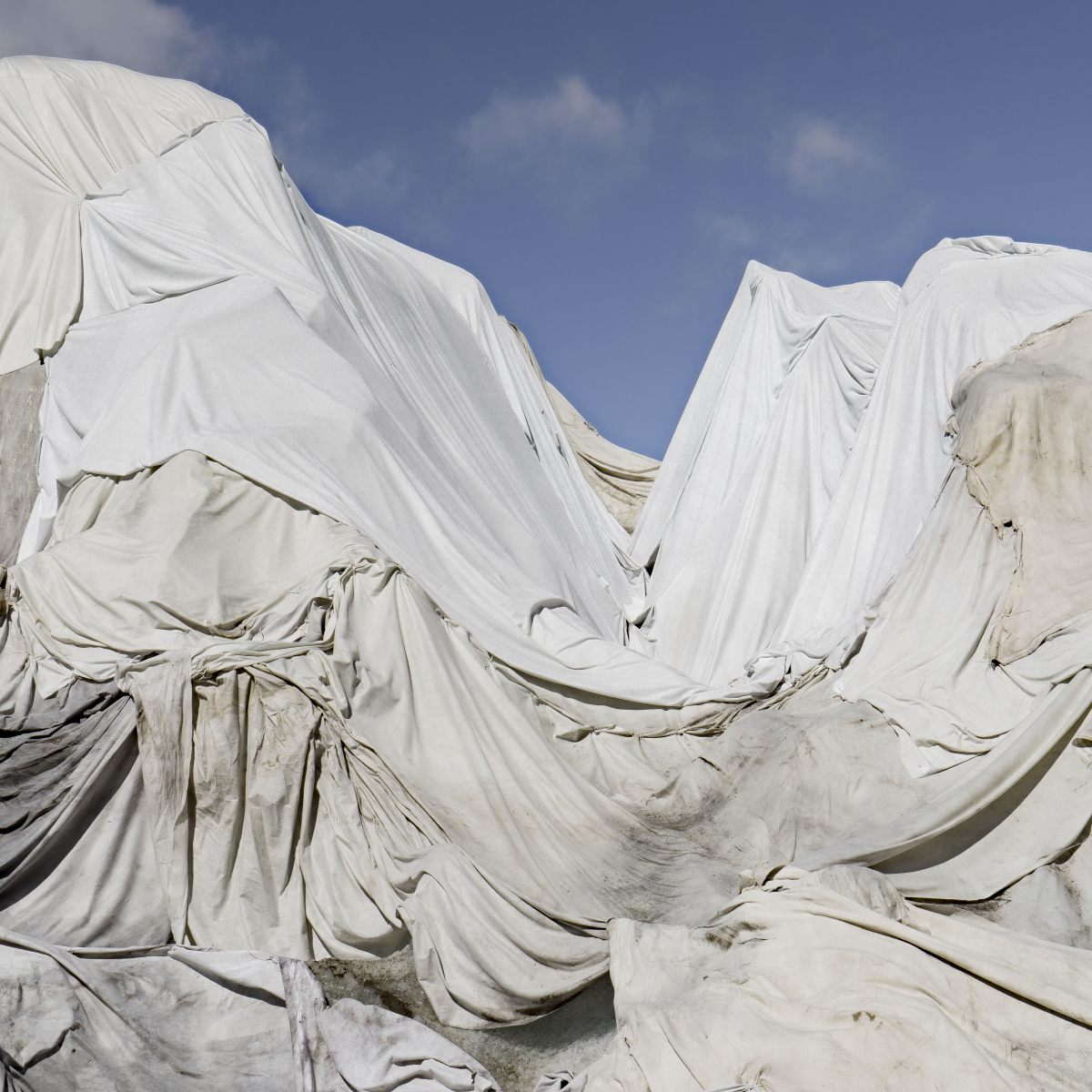 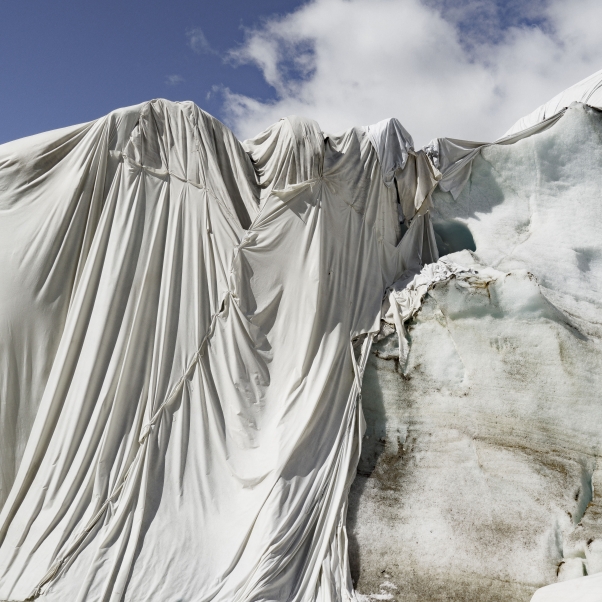 Gallery Obrist is happy to announce the second solo exhibition by Dieter Nuhr, called ``Foreign Terrain“.
While the artist is known to many as a comedian and, with that, for his use of words, the medium of photography allows for a different form of expression. He studied fine arts at the former Folkwang School in Essen and has ever since been invested in photography alongside his stage performances; he understands himself as a multimedia artist.
The works in ``Foreign Terrain II“ show landscape motifs from various areas of the world but through the selected frame one is unable to geographically localize the scenes. In his photographs Nuhr is interested in places and moments where movement and standstill overlap: a glacier which is covered with linens to prevent it from melting or a cloud formation almost completely covering a mountain area. Not a specific location is relevant to the artist but instead the form and structure of a certain view.
Dieter Nuhr prints his motifs on canvas which inevitably results in a comparison with painting: the matte surface does not show a reflection und therefore annuls the boundary between viewer and image. The contours seem softer and bring the viewer closer in contact with the atmospheric nature. The viewer becomes the photographer’s accomplice both in observing and in experiencing.
With that Dieter Nuhr takes part in the ongoing photographic discourse about individual observation, perception and documentation. The choice of the frame is both an autonomous as well as an influenced decision in dialogue with the landscape that he visits.
An exhibition booklet has been published.