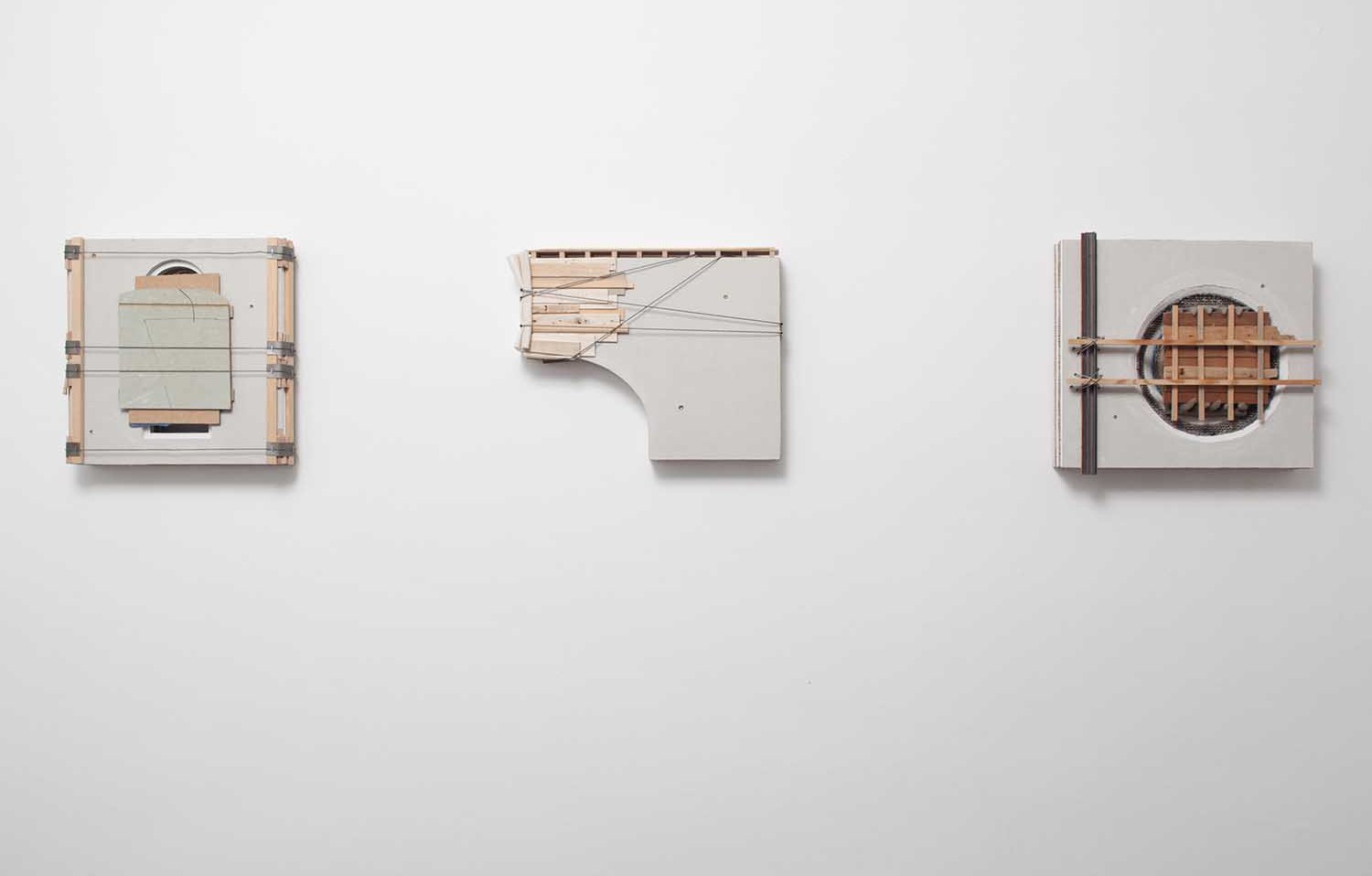 We will show current works by seven reknown artists. For the second time in our gallery the selection of the participants has been done by artist Dirk Salz who himself had several exhibitions in our gallery: The gallery program extends temporarily, new artistic positions are to be discovered.