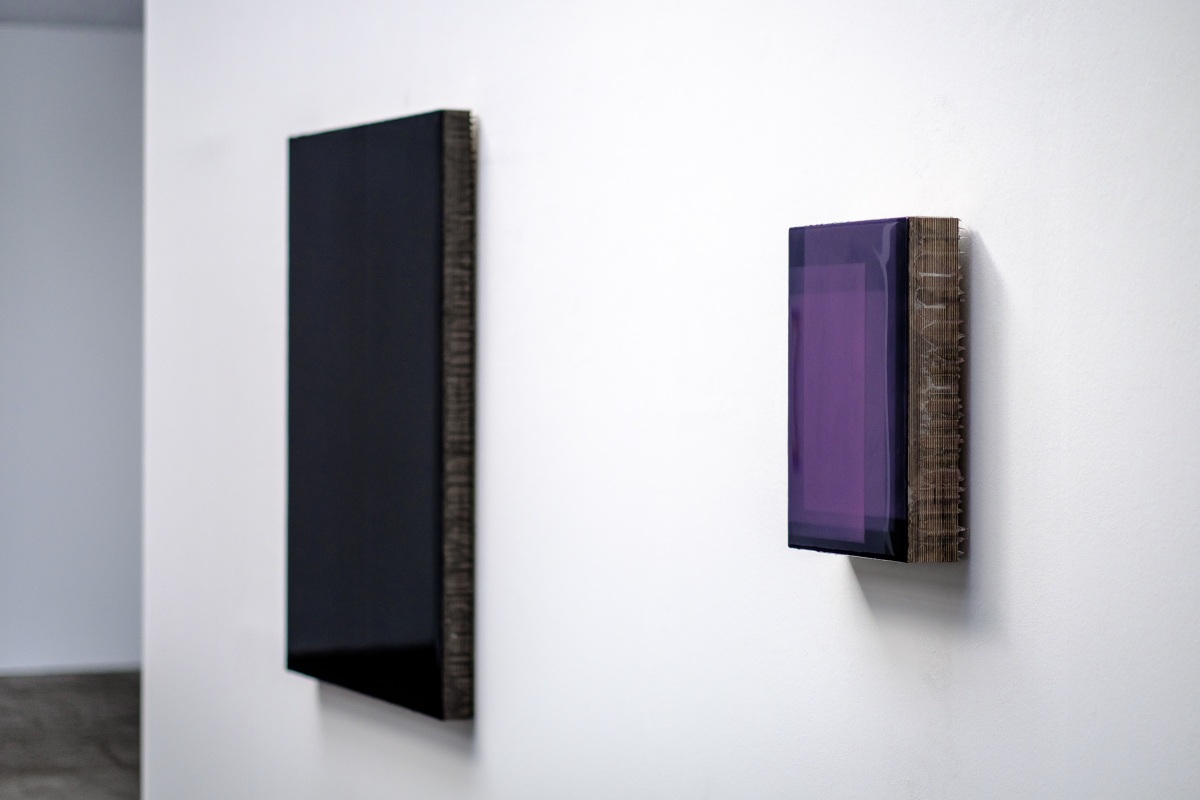 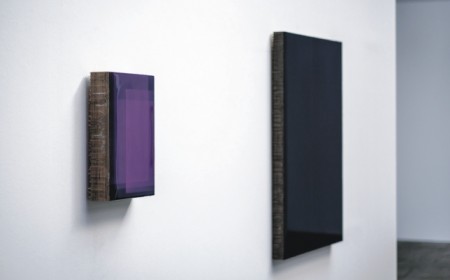 Brush and canvas are not used in Dirk Salz's paintings: with the aid of paint rollers and gravity he spreads resin on solid panels. The result are images that are a true viewing experience. They thematize the interplay of light, color and space and with that the possibilities and limits of our perception. By not showing anything connecting to the outside of the image they make the viewer focus on him-/herself. They give reason to contemplate and reflect on conditions and the potential of perception.