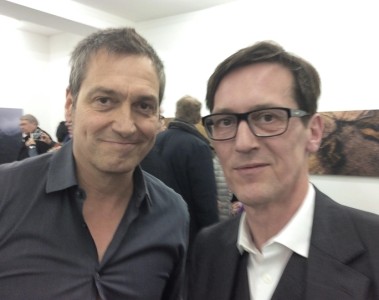 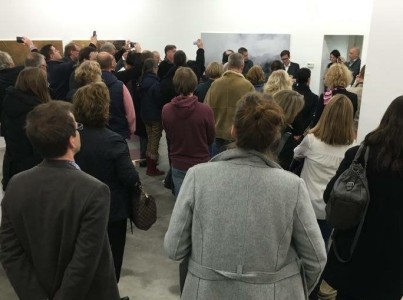 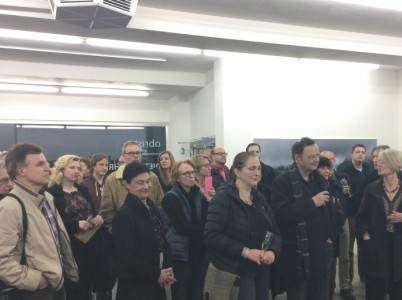 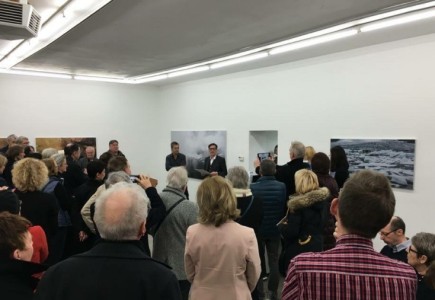 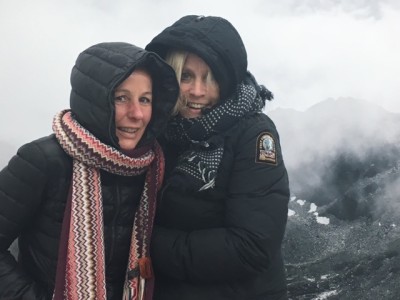 One year after our first exhibition with Dieter Nuhr we now show the announced second part of “Foreign Terrain”. While in 2015 urban motives were the focus of the exhibition, we now present landscapes.