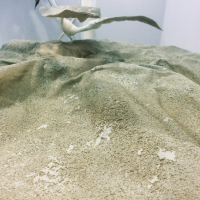 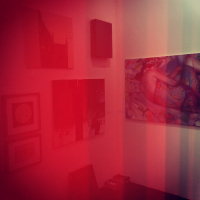 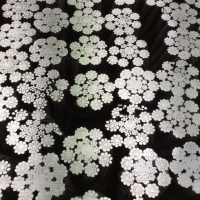 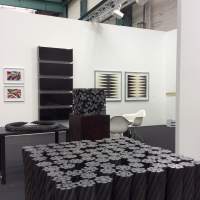 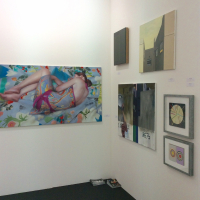 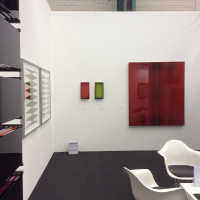 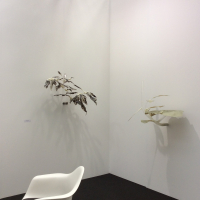 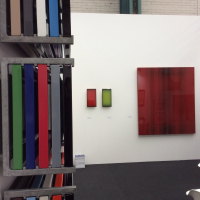 "Each form has its own means of expression. With language I can be ironic, but through the pictorial language the world seems more serious to me.", says well-known humorist Dieter Nuhr about the two great creative poles in his life. Beyond the stage world he devotes his time to photography. His work does not represent a collection of travel impressions , instead he offers an insight that moves away from the everyday life perspective and into foreign countries and cultures. However, in doing so, he never illustrates the obvious beauty or a romanticized version of an exotic place. Nuhrs photography depicts the foreign, the detail, offering an exemplification of the „big picture“. Furthermore, Nuhr explores architectural structures between the antagonism of inside and outside spaces. These depictions are often characterized by a striking surface structure that is marked by an almost haptic-seeming impasto on the relief-like façade, which developed over the years and thus have become cultural seismographs and authentic witnesses of time.