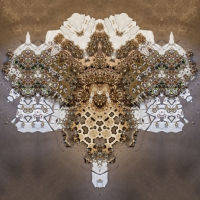 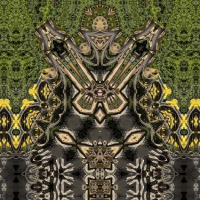 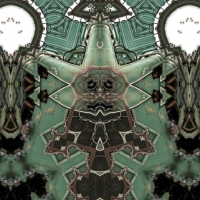 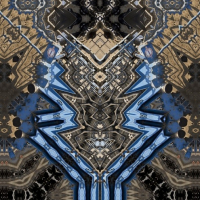 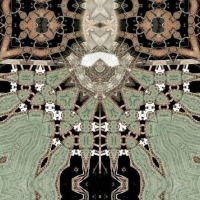 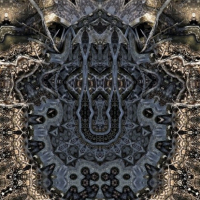 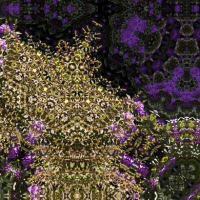 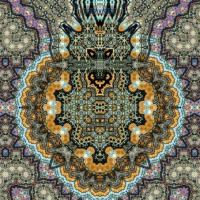 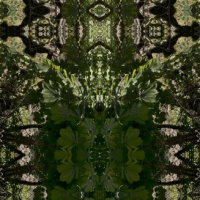 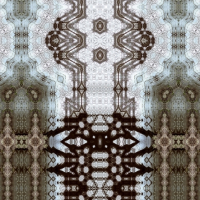 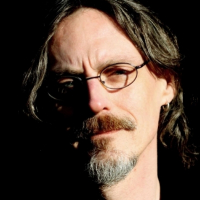 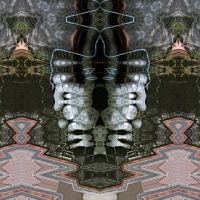 * 1962 in Germany, is an academically trained illustrator and completed his studies under Otto Näscher at the Folkwang School in Essen. He is known as visual artist for national and international cinema productions, and worked with the Wachowskis, David S. Goyer, Tom Tykwer or Roman Polanski. Besides numerous German productions, he also contributed fundamental set-designs for international films like "Perfume" or "The Cloud Atlas" with Tom Hanks and Halle Berry.