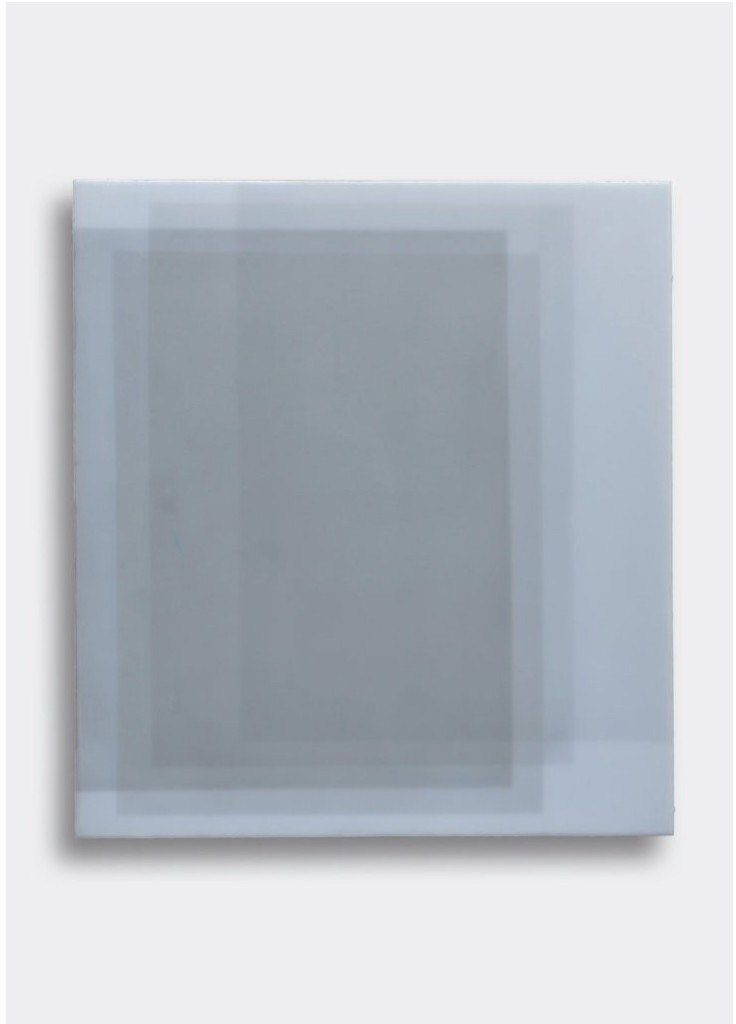 “Objektive sensory knowledge is not possible. The fact that works by Dirk Salz reflect this in the medium of painting turns out for the viewer, however, not to be the expression of despair over knowledge theory, but rather it awakens curiosity and a desire to discover and makes way for unexpected insights into the nature of gazing.”
Peter Lodermeyer in the book “Dirk Salz. Painting The Absolute.”, Kerber Verlag 2017