With POSITIONS our gallery starts a new series in which one of our artists will sporadically curate an exhibition with external artists of his/her choice. The gallery program is temporarily extended. Artists and the gallery use the existing networks to create new cooperations of their own dynamic since the view from the outside intensifies the view to the inside. The series begins with Jürgen Paas who invited five renown painters and sculptors from very different positions: 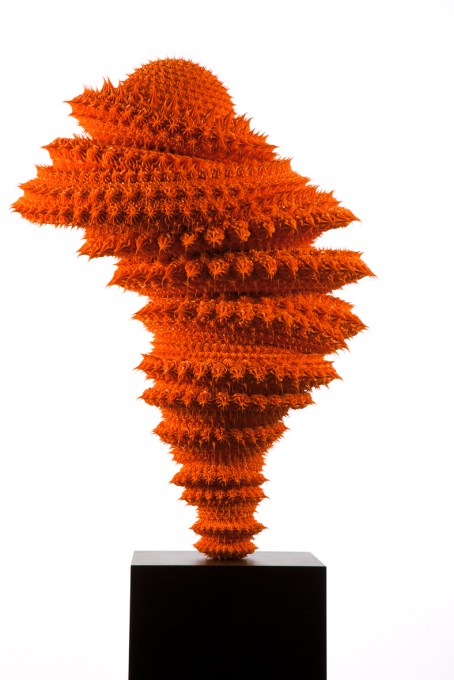 Anke Eilergerhard, born in 1963, has been working as an artist since 1986; she lives and works in Berlin. Her works are part of museum exhibitions and private collections in Germany, Liechtenstein, the Netherlands, Switzerland and the US. Her most important material is silicone which she places on the surface of her sculptures like a second skin reminiscient of countless tentacles. The sculptures are abstract conglomerates which remind the viewer of vases, figures or even stacked cakes, often in a precarious balance. The use of bright colors intensifies the impression of a sweet temptation or a cake topping but at the same time the sculptures seem defensive because of their spiky surface. 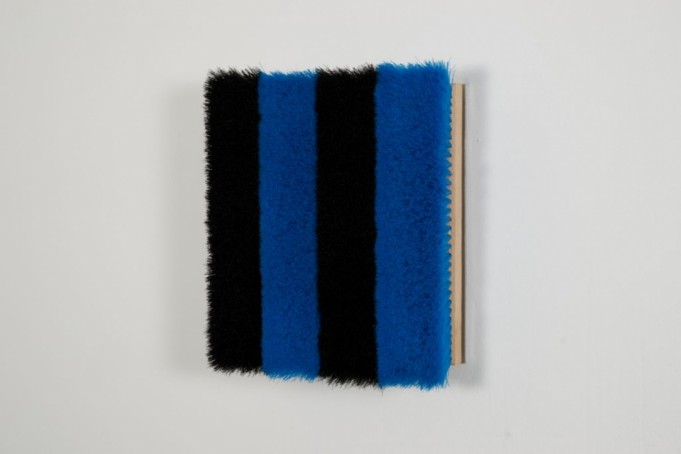 Ottmar Hörl, born in 1950, has become known for his multi-dimensional, temporary installations in which he uses everyday objects and figures that he paints with monochrome colors, then multiplied by a thousand and afterwards serially aligned. “With seriality he takes away the elitist element of art. He does not want to build monuments but sustainable communicative occasions. His art is of an immediate presence, becomes event and experience, and it inspires and connects people,“ says curator Carsten D. Siebert. Ottar Hörl has held a professorship at the Akademie der Bildenden Künste in Nürnberg since 1998 and has been its president since 2002. Hurl lives and works in Frankfurt am Main, Nürnberg and Weinheim. 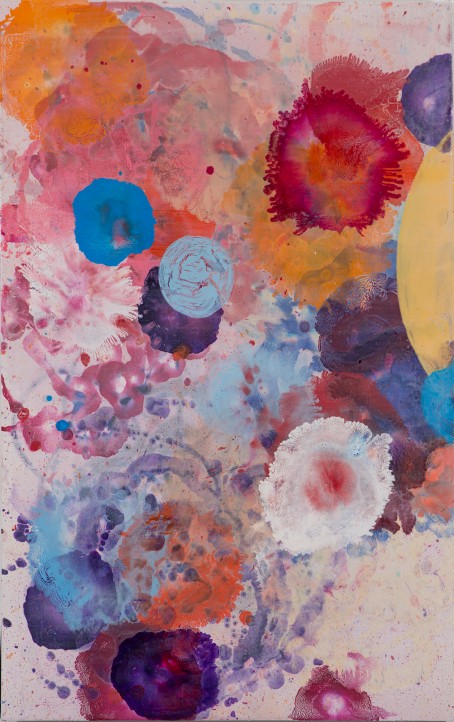 Jürgen Jansen, born in 1960, studied at the Kunstakademien, first in Karlsruhe, then in Düsseldorf (among others under Per Kirkeby) where he became a “Meisterschüler“ in 1992 and where he lives and works until today. His work has been exhibited in countless solo and group shows in Europe and the US. The material character of his paintings arises from the dialogue between intuition and chance: Jansen uses the chemical reactions of oil and acrylic, resin and lacquer on the surface to direct the painting - a state between reflection and abstraction. Layer by layer, he reaches an in-between-state where he questions the existing and invites new thoughts, up to 30 times without one piece. The viewer is part of this process of becoming since all layers are - literally and figuratively - transparent. 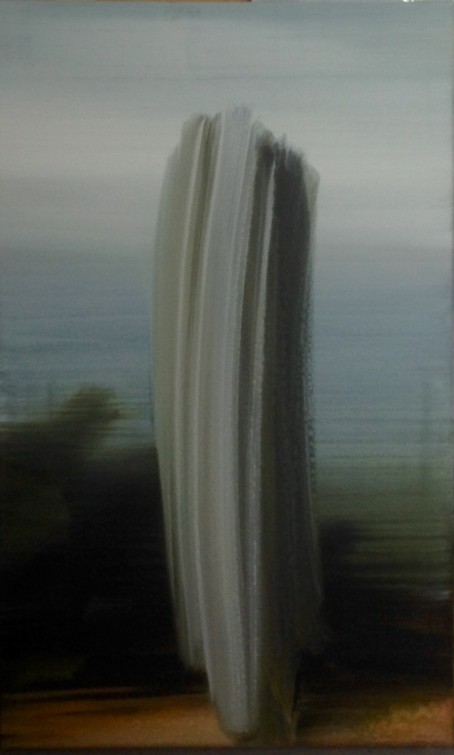 Matthias Kanter often takes classic Renaissance paintings - their composition and colors - and changes them so that objects within the image become abstract, gestural brush strokes. The original motive is still distantly recognizable in its color, shape and composition. The brush strokes now become objects themselves in a hybrid form between external and internal reference(s). Kanter’s works balance between autonomy and associative references to an external reality since they both offer a sensual and intuitive experience. Matthias Kanter was born in Dessau in 1963, studied at the HfBK Dresden and became a “Meisterschüler“ of Max Uhlig. Kanter lives and works in Friedrichshagen and Schwerin. 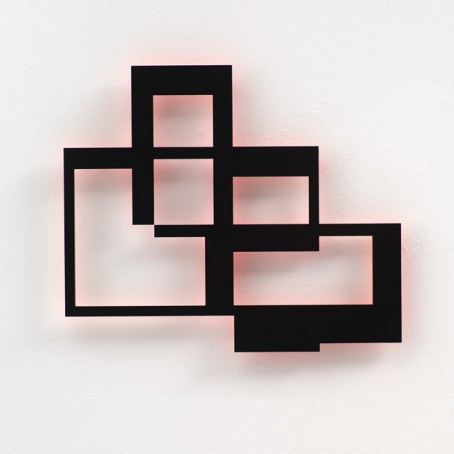 Norbert Thomas born in 1947, lives and works in Essen where some of his large installations are present in inner and outer spaces. Since 1991 Norbert Thomas has been professor for “Grundlagen der künstlerischen Gestaltung“ at Bergische Universität Wuppertal and he has exhibited his works in numerous galleries and museums all over Europe. His work is in the tradition of non-concrete, constructivist tendencies which have their origins in the Dutch De Stiijl movement, the group around Theo van Doesburg. With a strict conceptual approach Thomas creates works that circle around the contrasts like light and shadow, system and chance, order and chaos, progression and deconstruction. Despite their structure and straightness his works apply to the sensual character as well which can be reached artistically through conceptual thought.