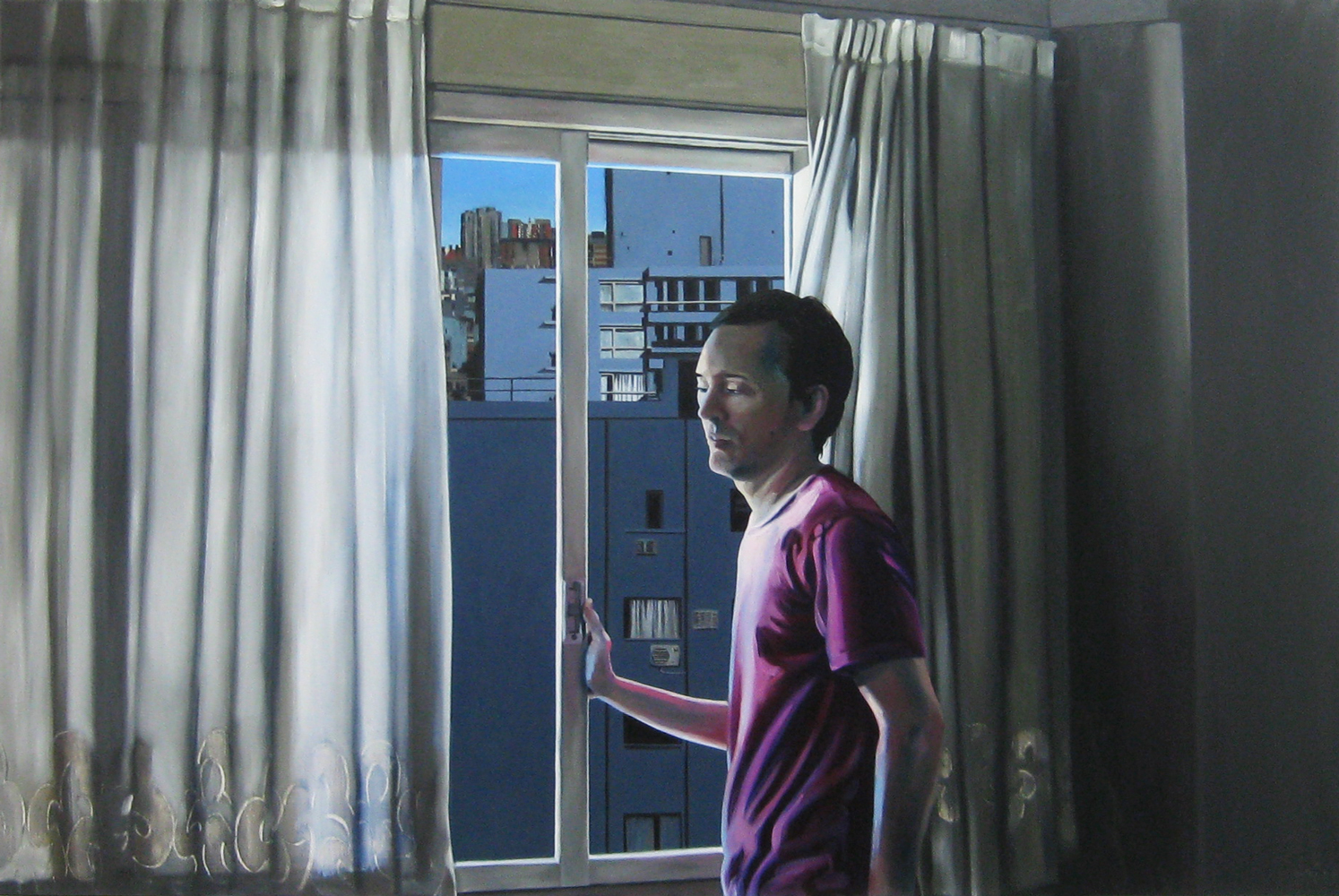 Drawbacks Of The Skylines

German-Argentinian painter Marcela Böhm has become popular with her society and people scenes. With her individual style she characterized people… 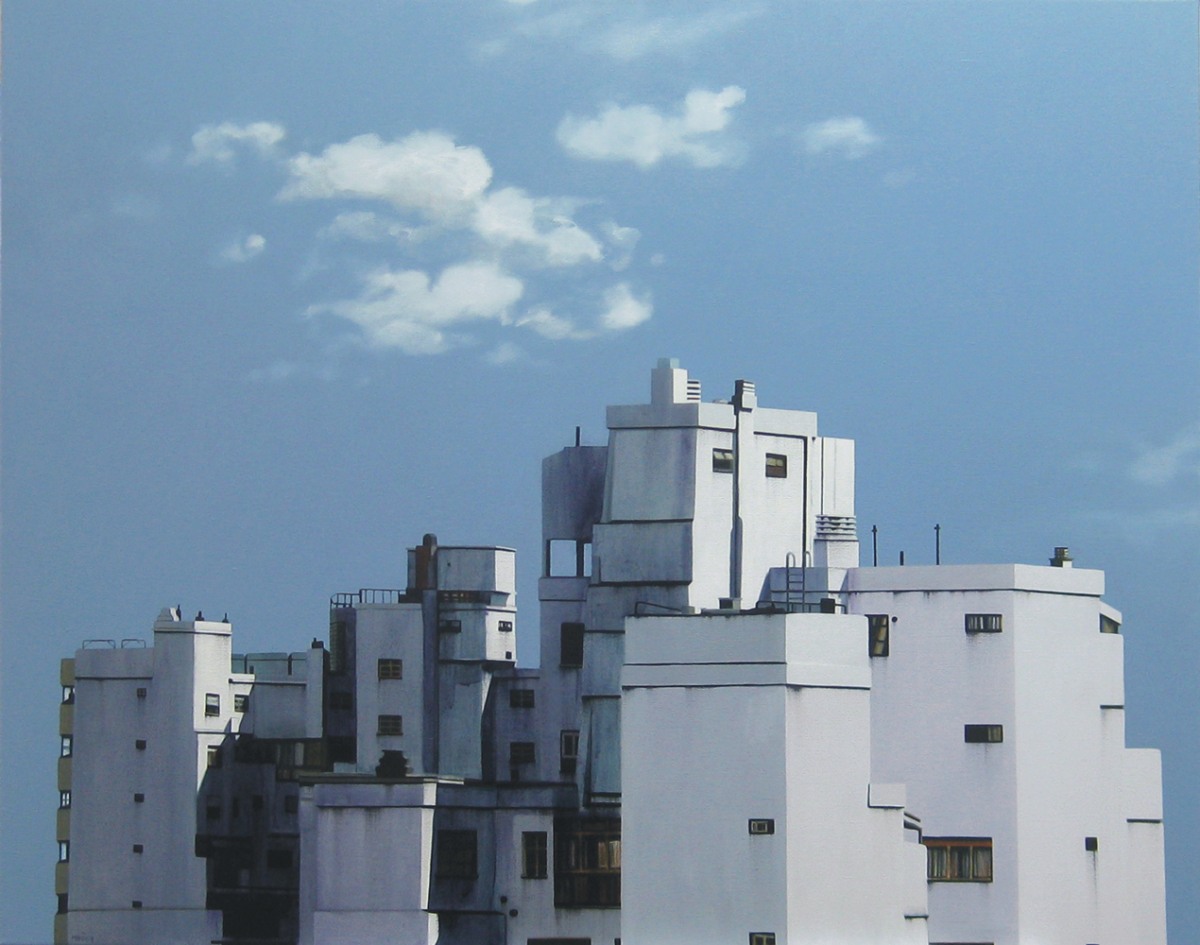